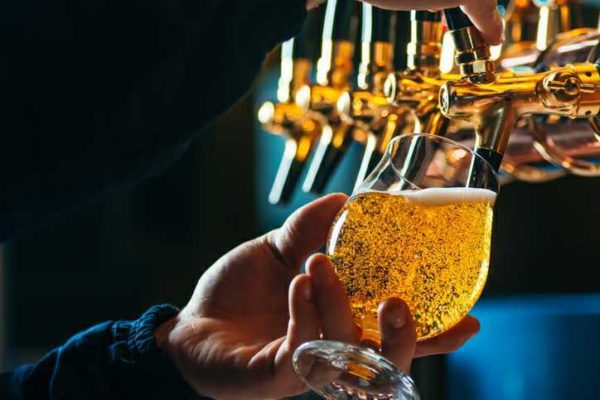 Drunk drivers injure and kill thousands of people across California each year. According to state crash data, nearly a third of all statewide traffic fatalities involved a drunk driver.

In most states, bars, liquor stores, restaurants and other establishments can be held accountable when they serve minors or impaired people who then cause someone's injury or death. Dram shop laws allow injured people to file claims against these establishments or social hosts who have contributed to a drunk driving crash.

If you were involved in a drunk driving crash, it's important that you first understand how California's dram shop laws work and who they apply to. If you need help filing a car accident claim, call an experienced Walnut Creek attorney.

Who does California's dram shop law apply to?

Unlike many other states, California's dram shop law is rather lenient. Establishments and social hosts are not liable for injuries caused by adult patrons.

Under California Civil Code section 1714, only establishments and social hosts who serve minors can be held accountable when an injury or death occurs. This applies when a minor who was served alcohol:

Establishments and social hosts are responsible for ensuring that minors are not served alcohol. They often break their obligation when:

What are my legal options if I was injured by a drunk driver?

If you were injured in a crash with a drunk driver, you will need a strong legal advocate who can launch a thorough investigation. When a drunk driver causes a crash, there will likely be a DUI arrest documented in the police report.

This, alone, provides significant evidence that the driver who hit you acted recklessly. You can then sue the driver's insurance provider for damages accrued from the crash. Your attorney may also be able to pursue punitive damages (which are intended to punish the driver rather than reimburse you for crash-related losses).

If the driver who hit you was under the age of 21, your attorney may be able to dig deeper by examining:

For help with your drunk driving car accident claim, contact Clancy & Diaz, LLP in Walnut Creek or call us at (925) 835-7500. We offer free and confidential case evaluations.