Home > Did Marijuana Cause a Spike in California Fatal Car Accidents?

Did Marijuana Cause a Spike in California Fatal Car Accidents? 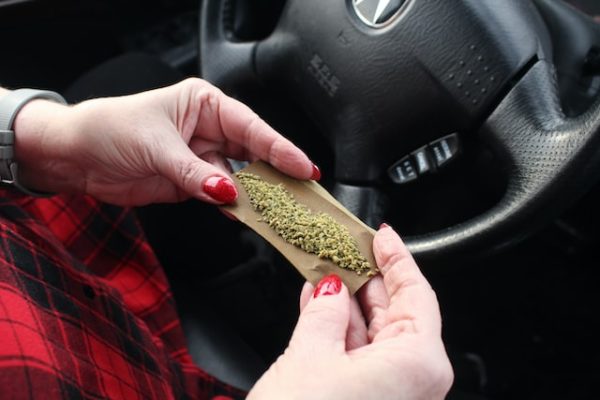 A new study seeking a connection between marijuana and an upsurge in car accidents has made some unexpected discoveries.

Researchers at the Insurance Institute for Highway Safety (IIHS) reviewed the combined data for five states that legalized recreational marijuana: California, Colorado, Nevada, Oregon, and Washington. They found that, compared to other Western states where recreational marijuana remained illegal, injury crash rates rose by 6 percent, and fatal crash rates rose by 4 percent in the months following the relaxation of marijuana laws in each state.

However, the study also found that drivers who used marijuana alone were no more likely to be involved in crashes than those who had not used marijuana. As such, the link between marijuana and the overall crash rate remains somewhat murky. However, one thing that was clear from the study is that using marijuana and alcohol significantly increased the risk of a crash, suggesting that recreational marijuana may have spurred some motorists to drink and use marijuana together.

How does marijuana affect drivers?

It is challenging to gauge marijuana's impact on highways and car accidents. Individual tolerance levels and a lack of marijuana impairment testing devices (like a breathalyzer) make the situation difficult to track. What is more clear, though, is how marijuana affects drivers. Many studies have concluded that marijuana use decreases a person's ability to drive safely and raises risks to others on the road.

Here's some information from the National Institute on Drug Abuse and the IIHS study:

When it comes to car accidents involving marijuana, experience counts. The technology and laws around cannabis are evolving. At Clancy & Diaz, we have extensive experience recovering damages for victims of marijuana-related car accidents in California. Our Walnut Creek car accident lawyers know the law and know how to get results.

You only have one shot at getting maximum compensation for your car accident injuries, so don't take any chances. Clancy & Diaz has the knowledge to guide you through the claims process and get results.

If you were injured or a loved one died in a car accident involving marijuana or another type of impairment, contact Clancy & Diaz for a free case evaluation. A member of our team is available to hear from you anytime, day or night. A statute of limitations applies to car accident claims and wrongful death actions, so there is a deadline for you to act. Our attorneys can handle all the red tape so you can focus on what really matters: your recovery. Schedule your free consultation today.