California's average speed up 30% during lockdown 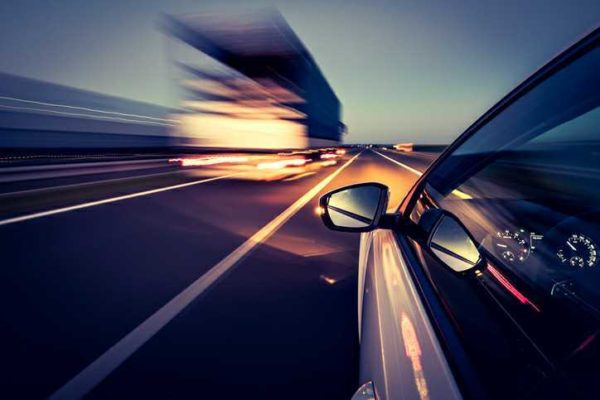 California residents have been urged to stay home as much as possible due to the Coronavirus (COVID-19). Under Executive Order N-33-20, issued by Governor Gavin Newsom, only essential businesses will remain open until life gets back to normal.

As a result of this statewide shutdown, California roads are far less congested, though some areas around major grocery store chains tend to be more congested. As we discussed in a previous blog, traffic congestion presents its own set of risks.

Currently, the desolate highways have become the perfect place for speeding during rush hour, according to the Governors Highway Safety Association (GHSA).

The GHSA reports a 30 percent increase in speeding in Los Angeles alone. Across the nation, some drivers have been clocked at more than 100 mph, which can certainly lead to deadly crashes.

“With no traffic, people are pushing the envelope a little more. The crashes are a little more dynamic, fewer fender-benders,” said Bettencourt. “Almost every one has an ambulance responding."

CHP officers have been using social media outlets like Twitter to urge drivers to slow down. In addition, officers will be out looking for speeders, and reckless and impaired drivers.

Despite less traffic, speeding drivers must slow down

Speeding kills more than 9,000 people each year across the United States. According to state crash data, nearly a third of all California traffic fatalities involved speeding.

Even when the roads are wide open, anything can happen at any time. Drivers who barrel down the highway at 100 mph are more likely to strike slower-moving cars, as well as cars entering an on-ramp or exiting a shoulder.

According to the NHTSA, speeding increases the risk of a serious or fatal crash due to:

The car accident attorneys at Clancy & Diaz, LLP urge everyone to stay safe during these difficult times. If you or a loved one was involved in a crash with a speeding driver, it's important that you understand your rights and the legal options that are available to you.

Our legal team has built a strong reputation for helping crash victims rebuild their lives after a catastrophe. We'll fight for the justice and compensation you deserve while you recover.

Contact us online or call our Walnut Creek office at 925-835-7500 to schedule your free case evaluation.