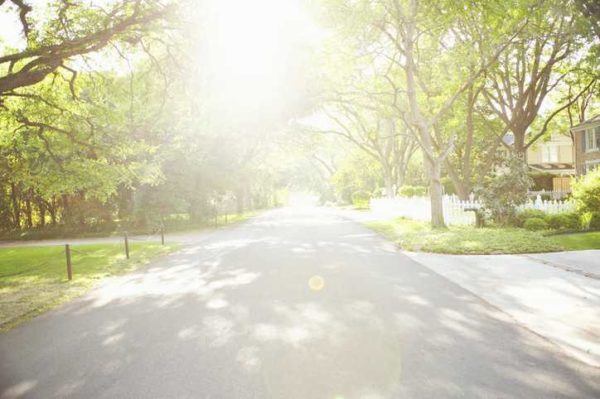 Crosswalks are an essential part of pedestrian safety. Some are regulated by timed signals and are marked with signs and lights. Pedestrians and drivers may not always be aware of how dangerous unmarked crosswalks can be.

What are unmarked crosswalks?

Under California vehicle code (Section 21950(a)), drivers must yield the right-of-way to pedestrians who are using both marked and unmarked crosswalks. In addition, drivers are required to slow down and exercise due care when approaching a marked or unmarked crosswalk.

Despite his theory being debunked by other studies, many traffic engineers are reluctant to install marked crosswalks in many areas under the assumption that they could harm pedestrians. This leaves many areas where people get around on foot neglected.

What makes pedestrians so vulnerable?

Pedestrians are the most vulnerable road users. Motorists are protected by vehicle frames, airbags and seatbelts. Pedestrians are not. Motorcyclists and bicyclists often wear helmets and other protective gear. Pedestrians don’t. That makes them more likely than others on the road to sustain severe or fatal injuries when hit by a car or truck.

Pedestrian deaths made up roughly 25 percent of all traffic fatalities in California during 2018. Pedestrians that survive being hit by cars often sustain broken bones, severe head injuries, spinal injuries, crushed limbs and paralysis.

If you’re a pedestrian who was injured after being hit by a negligent driver, it's critical that you speak to an experienced Walnut Creek pedestrian accident attorney at Clancy & Diaz to learn about your legal rights. Our legal team has built a solid reputation for helping injured people maximize their compensation since 2007. We serve clients in Walnut Creek and in the greater Bay Area.

Contact our law firm to schedule your free and confidential case evaluation.