California Records Highest Rate of Hit-and-Run Fatalities in the U.S. 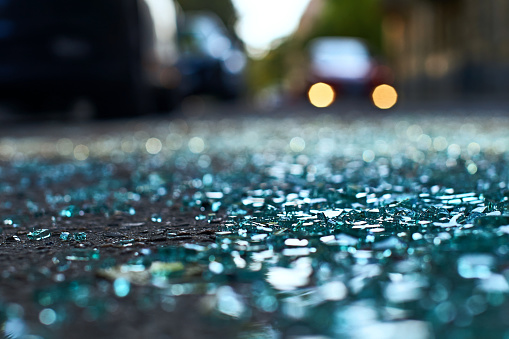 California topped the nation for the deadliest hit-and-run car accidents between 2010 and 2019, according to a recent report by ValuePenguin.

Unfortunately, hit-and-run crashes are becoming more frequent in every state. Shockingly, California accounted for 17 percent of the total hit-and-runs in the nation.

What Is a Hit-and-Run?

A hit-and-run involves a driver who strikes a person, another vehicle, or an object and leaves the scene of the crash knowingly without exchanging information. A driver who flees the crash scene in California could face legal consequences. The driver could be charged with a misdemeanor if he or she leaves the scene of an accident where there is no injury. If someone is injured and a driver flees, that driver could face a felony charge which could lead to a state prison sentence.

Why Do Drivers Flee From Accidents?

Here are some of the top reasons:

What To Do After a Hit-and-Run Crash

After a hit-and-run, there are several steps you should take while still at the location of the crash:

Keep in mind that you should never try to follow or track down the hit-and-run driver. While you might think you're doing the right thing, chasing a hit-and-run driver is extremely dangerous because you do not know who is behind the wheel, and you run the risk of crashing into others in the process. Your best option is to call the police and give them as many details about the driver and their vehicle as you can remember.

How Can an Attorney Help After a Hit-and-Run?

Hit-and-runs that result in injury or death can become complicated quickly. Even when the at-fault driver is identified, the insurance company may dispute who is responsible for paying damages. And even if the insurance company does make you a settlement offer, there's a good chance it might be much less than the true value of your claim.

With a hit-and-run, the driver who fled may never be located, which means you will have to work with your insurance company to cover your losses. In some cases, your insurance company may argue with you over your coverage and policy limits. They might say your injury was pre-existing and not caused by the accident. Remember, even your own insurance company is profit-driven. They may search for an excuse not to pay out the full claim or try to convince you to settle for a small amount that doesn’t cover the full extent of your losses.

This is when it’s time to contact an experienced car accident lawyer for a free consultation. At Clancy & Diaz, LLP, our attorneys put experience and resources to work for clients. We know how to negotiate a settlement to maximize compensation. And if the insurance company isn’t willing to settle for a fair amount, we are not afraid to take the fight to court.

Find out today how we can help you after a hit-and-run accident in California. We proudly serve clients in Walnut Creek, Antioch, and throughout the Bay Area.